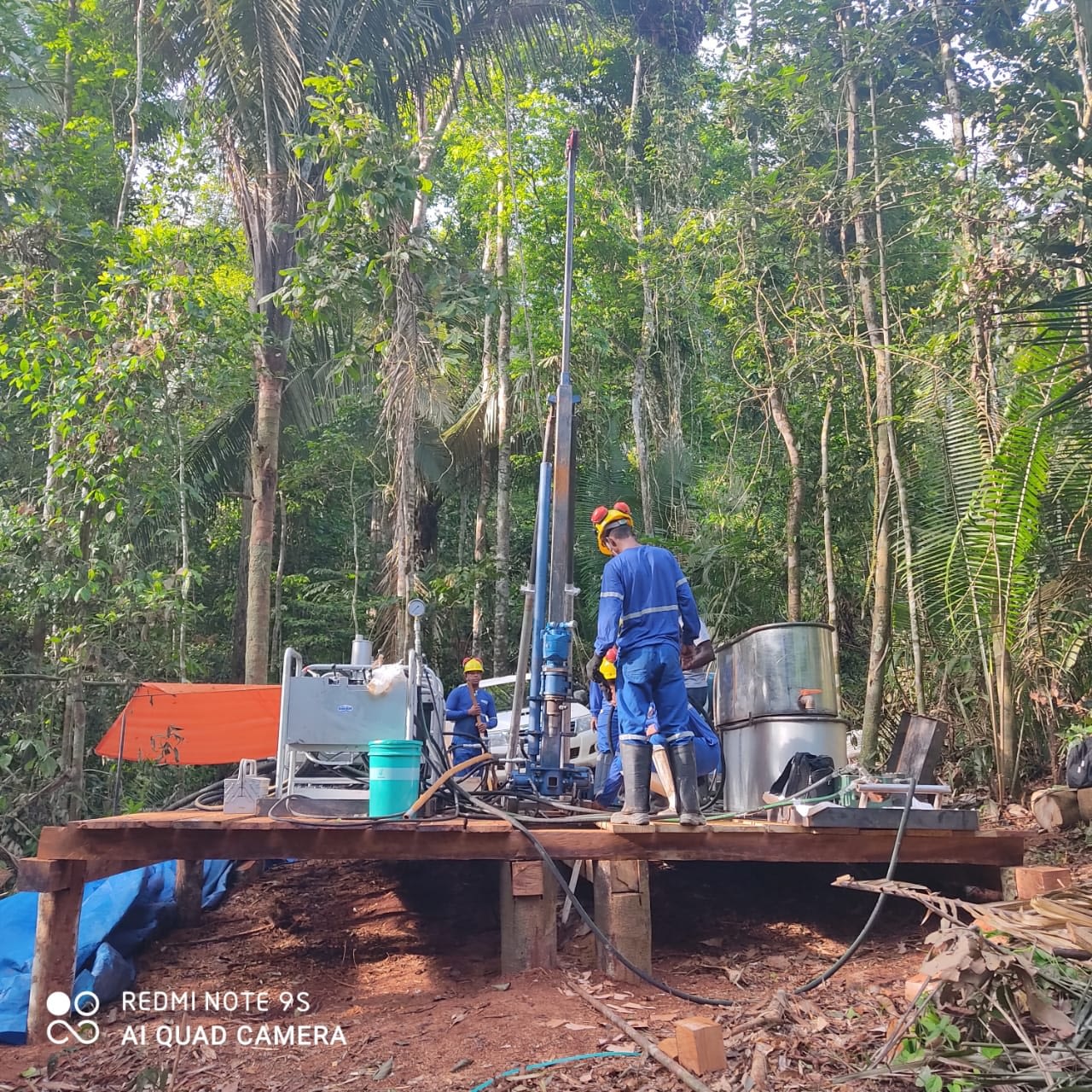 BBX Minerals Ltd. is an Australian Stock Exchange (ASX) listed precious metals resource development and technology company with a 100% owned atypical, high-grade precious metals deposit in Brazil. The company’s principal focus is on developing a proprietary, transferable precious metals extraction process applicable to the company’s Brazilian discovery and other similar deposits worldwide. This unique and new hydrometallurgical extraction process is being developed by BBX Minerals using its own staff combined with a group of international experts bringing over 100 years of combined knowledge, experience and specilisation in this particular field of chemistry. Once the development of this proprietary process is completed and verified through a planned metallurgical test plant, BBX will be able to efficiently extract the precious metals from its Brazilian deposits.

The BBX Minerals portfolio is shown on the map below. Apui, the closest town to the projects, is located approximately 500 kilometers south of Manaus.

Ema, Tres Estados, and Juma East projects are in a very favorable geological setting initially known for Garimpeiro artisanal mining and prospecting activity. The key features of each are listed below. Please refer to the project section for more extensive details on each project.

Brazil is considered a mining friendly country, largely under explored and with low sovereign risk.